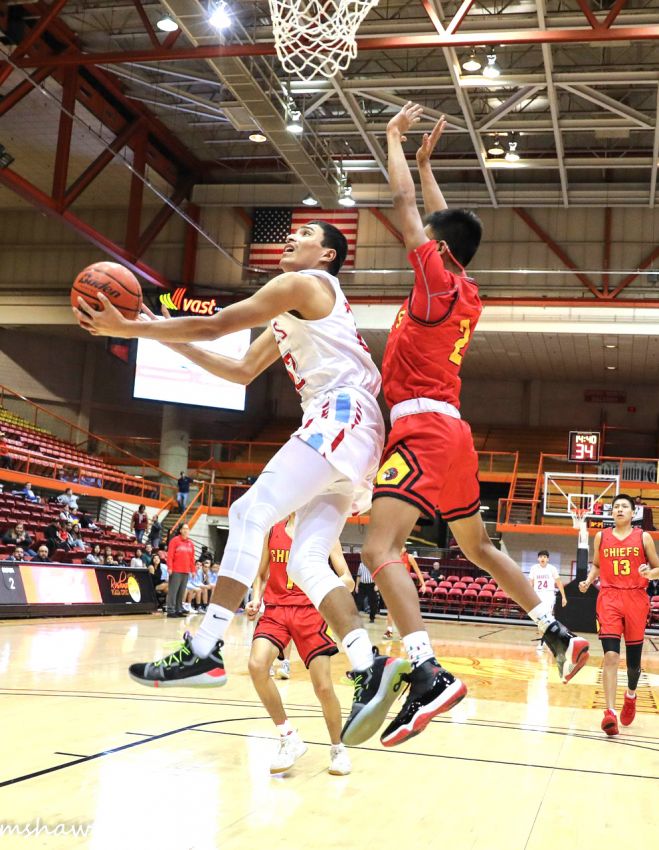 With no 2020 Lakota Nation Invitational, the 2021 version of this December classic is eagerly anticipated. Some changes this year as 24-teams will be involved. New teams this year are Rapid City Christian, Takini, Wakpala, Dupree, Tiospaye Topa, Lakota Tech and McLaughlin.

President of the Lakota Nation Board of Directors, Chuck Wilson talked about opening day, Wednesday, Dec. 15.

“The first day is going to match up teams for a rivalry game,” Wilson said. “Those matchups aren’t set yet and have to be mutually agreed upon, but I can tell you that Todd County and the Red Cloud boys will be playing on that first Wednesday.”

Wilson noted the ‘Rivalry Games’ schedule will be released at a later date.

Of the 24 teams participating the schools have been split into three divisions: Oceti, Makosica and Paha Sapa. Thursday through Saturday will be played as normal bracket play, only with eight team brackets.

Flandreau Indian was invited to participate but the school is not having in-person school this year and won’t be attending. Todd County junior varsity boys and girls have taken Flandreau Indian’s spot

* The Divisions for pool play have been set. Those brackets have not been seeded but will be after this weekend's Fall Lakota Nation events

* In an initial bracket release teams were assigned playing sites. Those sites have not been determined.