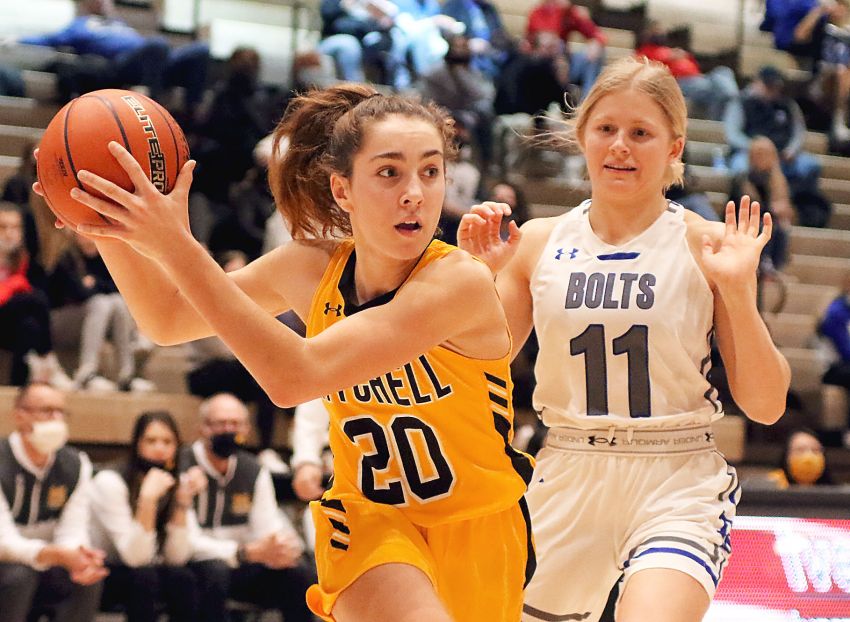 Eden Hullinger led Washington with 13 points while Stevens was led by Bailee Sobczak with 11 points.

The Warriors led 14-5 after the first quarter and held a 23-7 lead at halftime and took a 27-14 lead into the fourth quarter.