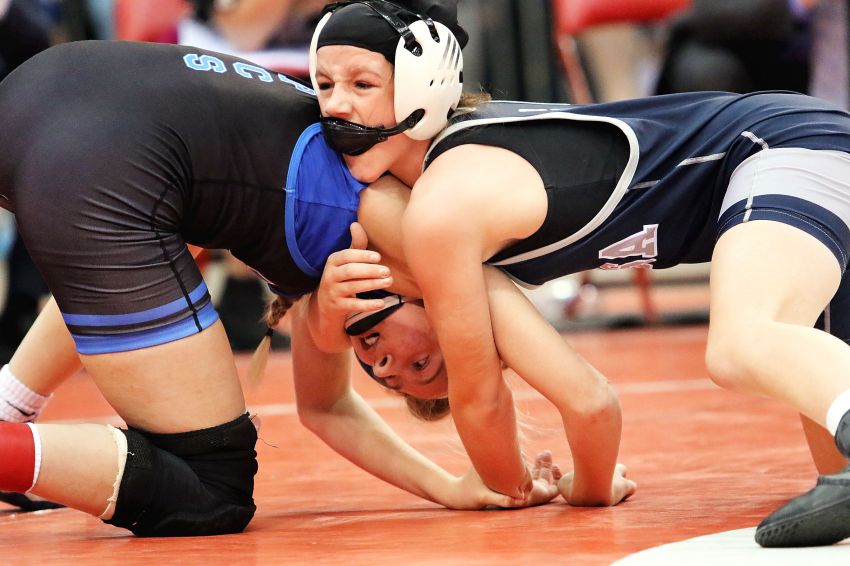 The move will allow the girls wrestling tournament be similar to the boys.

According to the SDHSAA, the change will give the dual tournaments its own day and it would enhance the competition.