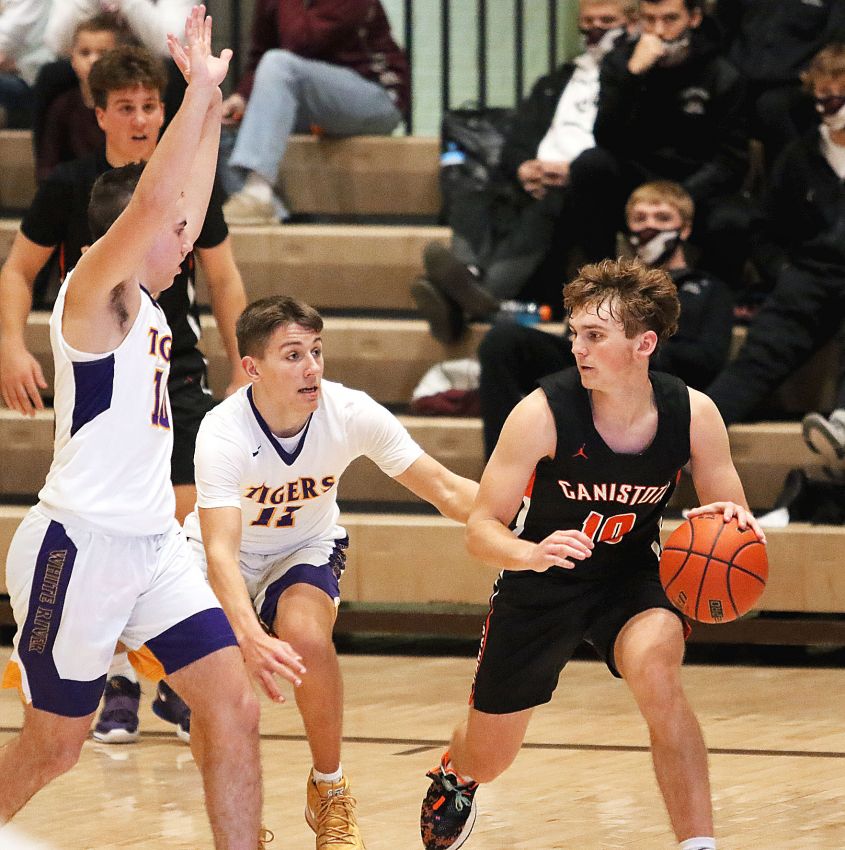 ABERDEEN — Aberdeen Christian outscored No. 2 seed Canistota 22-14 in the third quarter and never looked back en route to a 55-49 upset win Thursday in the opening round of the Class B boys basketball tournament.

Ethan Russell led Aberdeen Christian with 14 points and Jackson Isakson had 11 points. Canistota was led by Tyce Ortman and Chase Merrill with 15 points each.

Canistota led 25-22 at halftime but Aberdeen Christian took a 44-39 lead going into the fourth quarter.

DeSmet will play No. 4 seed Viborg-Hurley after its 53-45 win over Lyman.