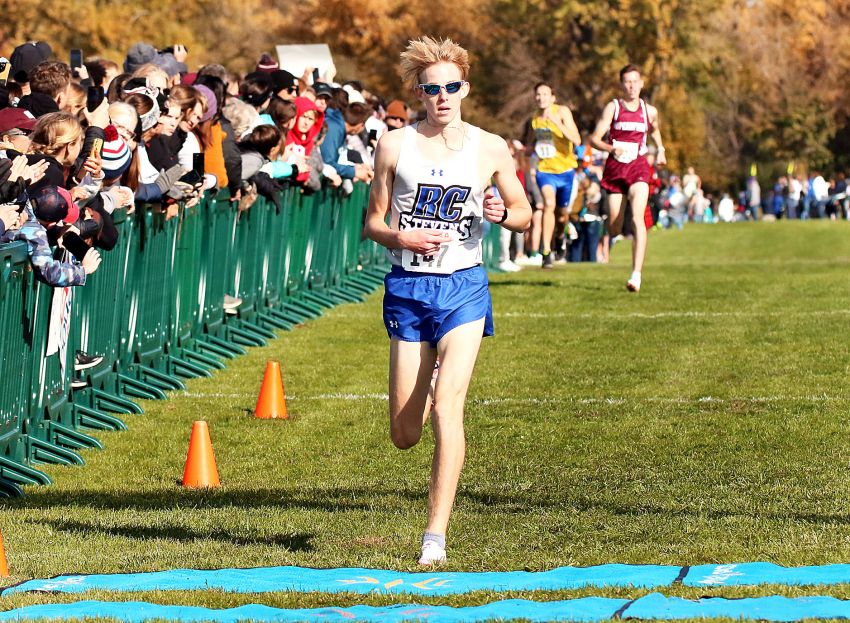 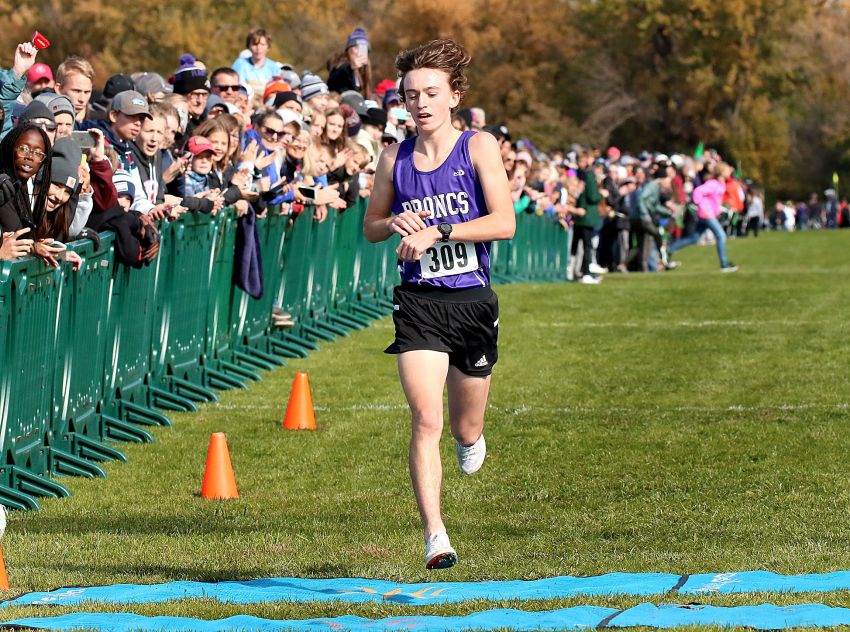 Both runners are juniors and completed the course faster than they did at the South Dakota state championships several weeks ago.

Both runners advanced to the NXR Eastbay Regionals in Kenosha, Wisconsin on Nov. 27.

605 Sports caught up with Sioux Falls Christian cross-country coach Luke VanderLeest several weeks ago to talk about the Chargers Class A team championship.

During the interview, as we were discussing next May's expected showdown between Davelaar and Sawyer Clarkson in the 3,200 meters coach noted that Davelaar ran with a stress fracture this season. 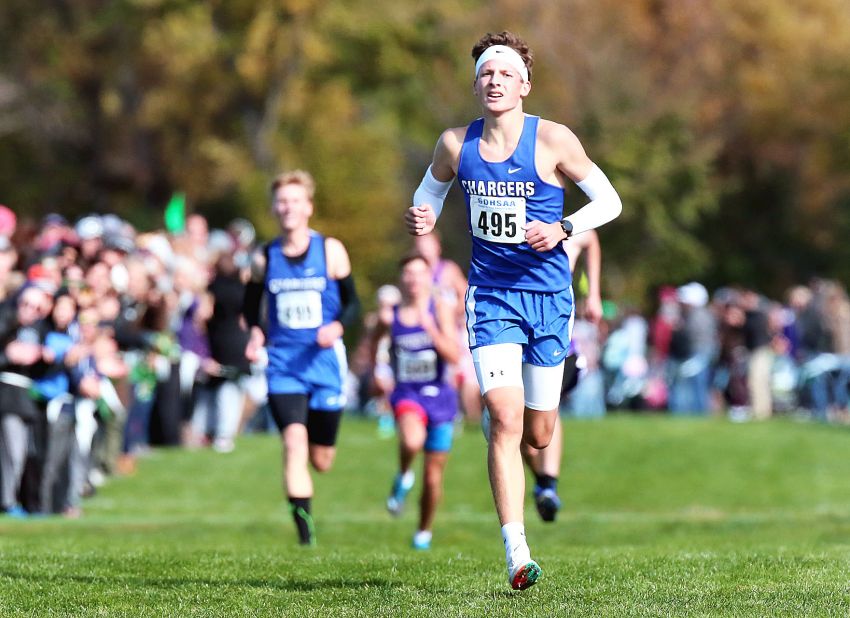