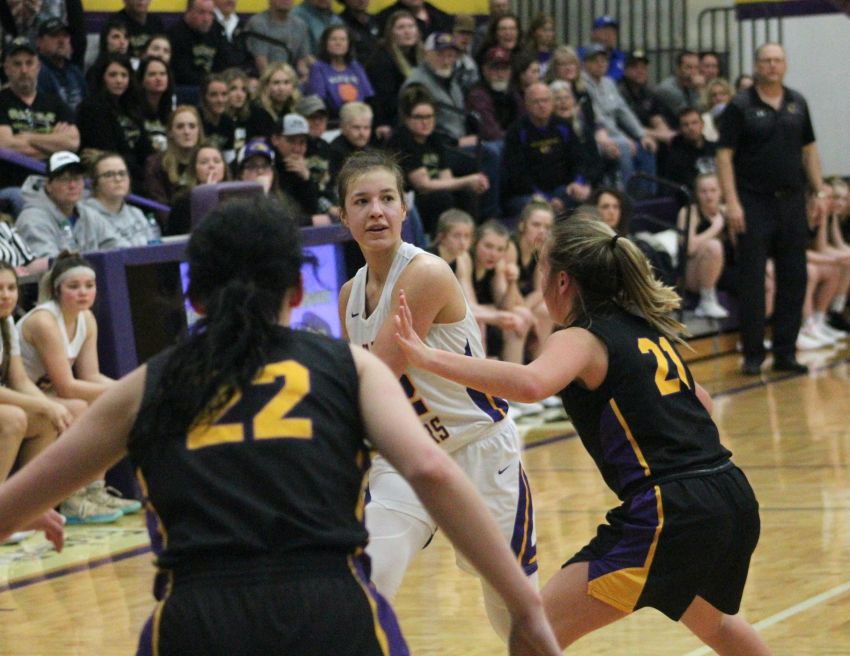 White River senior Maleighya Estes became the newest member of the Dakota Wesleyan University women's basketball team on Friday when she signed to play with the Tigers.

We are very excited to welcome @MaleighyaE to our Tiger family! Mal is a 5’7 SG from White River and will be a great addition to our program!! Congrats again 🎉💙💙 pic.twitter.com/ItUkafBDHD

She was a Class B second-team all-state performer after averaging 20.6 points, six rebounds and two assists per game. She shot 50 percent from the field, 73 percent from the free-throw line and contributed 50 steals last season.

Maleighya Estes beats the buzzer to send White River to the ‘B’ girls championship game.#SDHoops21 pic.twitter.com/A2DNc4xFf9