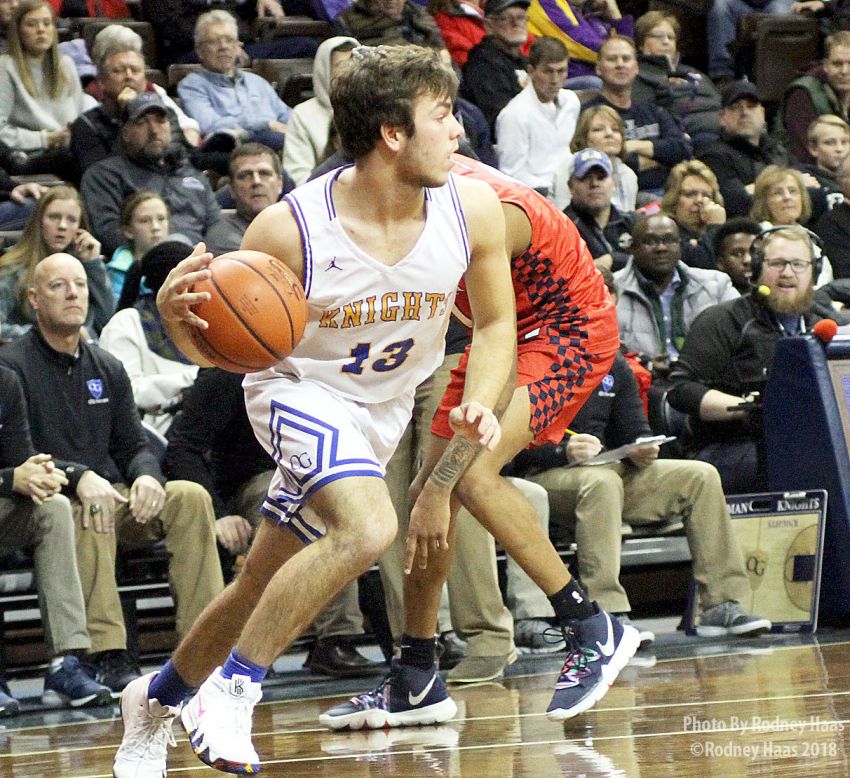 The title is the Knights first championship since 2017 and comes after O’Gorman won three straight from 2010-12.

Earlier in the night No. 2 seed Yankton took care of No. 1 seed Sioux Falls Washington 62-55 to capture third-place.

Earlier in the afternoon, Aberdeen Central took fifth place with a 55-50 win over Brandon Valley, while Mitchell defeated Harrisburg 78-72 in overtime to take home seventh place.